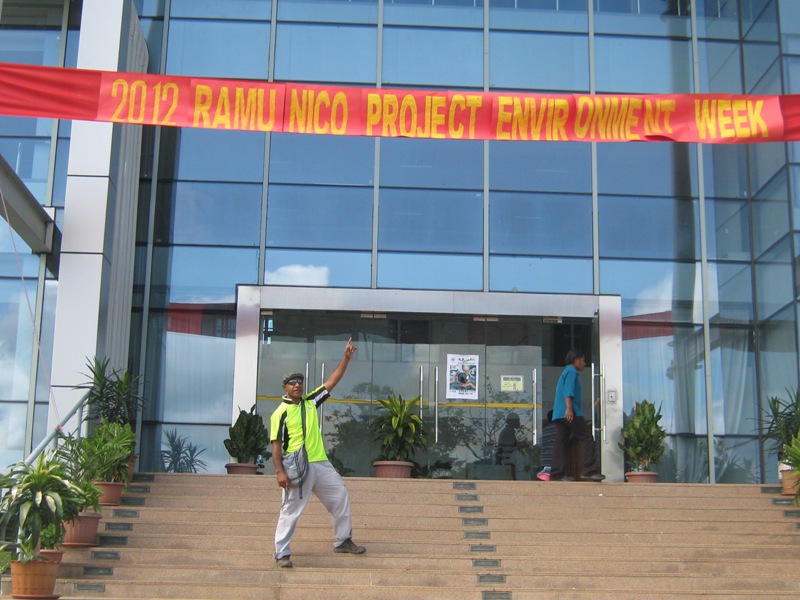 Two regional candidates in Simbu and their supporters came close to fighting on Saturday in Kerowagi.

Candidate Wagua Goiye and his armed tribesmen stopped candidate Paul Siwi’s convoy of supporters when they were returning to Kundiawa from a political rally in Kerowagi.

Mr Siwi’s convoy sought help from soldiers in Minj who escorted them to Kundiawa.

The matter has been reported and police are carrying out investigations to establish Mr Goiye’s motives.

Both candidates are from Kerowagi.

Meanwhile, reports from Simbu also stated that Speaker Jeffery Nape has not returned to his electorate yet except for a vehicle with two large speakers and a poster of him.

Somere: My motive for contesting is to address the daily struggles we face