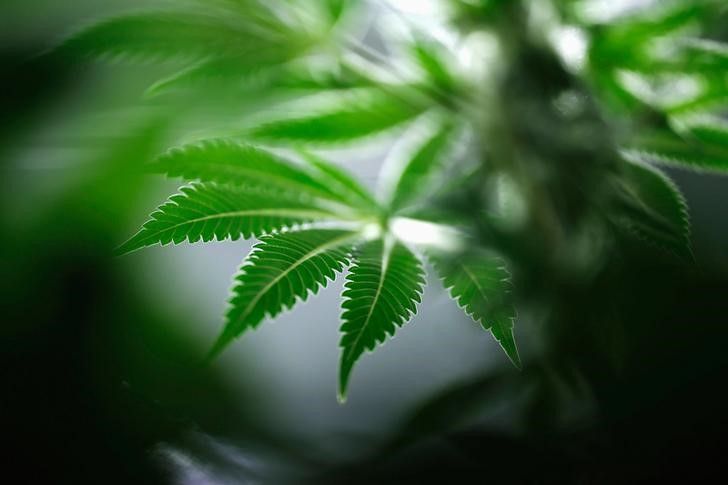 TORONTO (Reuters) – A college in the Atlantic Canadian province of New Brunswick plans to institute a program on marijuana cultivation so that students can be trained to work at local companies that produce the drug, a school official said on Tuesday.

Canadian Liberal Prime Minister Justin Trudeau campaigned last year on a promise to legalize recreational marijuana and the government has said it would introduce legislation by the spring of 2017.

Medical marijuana is already legal across Canada, and companies in that relatively small sector have been eyeing the larger recreational market with expansion in mind.

In August, the government of New Brunswick, where the college has five campuses, said it invested C$4 million ($3.03 million) in a medical marijuana company that will create up to 208 jobs in the region.

Doucet said the school was still determining the exact details of the program, including class size and the length and frequency at which it will be conducted.

“This is not a mainstream program,” he said. “We’re looking at training qualified employees to meet the needs of industry, versus training students at large.”

Colleges in Canada differ from universities and grant mainly diplomas instead of degrees. Doucet said the school had not yet determined whether it would be a full diploma program.

New Brunswick, with a population of roughly 750,000, has suffered from a weak economy, and westward migration has caused a brain drain and shrinking population.

(Reporting by Ethan Lou in Toronto; Editing by Peter Cooney)

Hurricane Matthew hammers Haiti and Cuba, bears down on U.S.