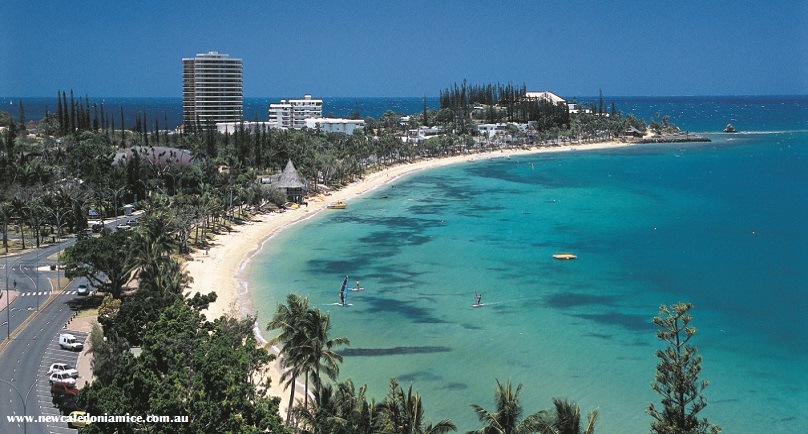 Former Congress President of New Caledonia, Gael Yanno, has called for a vote to be made to allow New Caledonians to state whether they want to remain a territory of France. He made this statement on public television, adding that the “independence referendum due in 2018 is inevitable”.

A member of the small anti-independence UCF Party, Yanno said that once the vote was held, clear negotiations could then follow.

Yanno said that he was not for talking about the drawing up of a new accord, prior to the 2018 vote. The 1998 Noumea Accord that acts as a pathway to transferring powers from France to New Caledonia will end with a referendum in 2018.

In accordance with the constitution of France, only long-term residents will be eligible to vote.

With much talk focused on the impending referendum, critics are lashing out on the state of the territory’s economy and have warned against independence.

Former President of New Caledonia, Harold Martin, in an interview with a local daily newspaper, said that the referendum should be brought forward. Martin said that this would enable negotiations to commence on a new accord to follow the 1998 Noumea Accord.

This, he says, is to ensure that investors do not leave New Caledonia.

Vanuatu Gears Up For First Ever ‘Colour Fest’