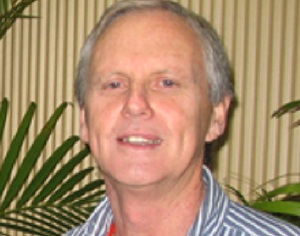 Director of the Network of Callan Services, Brother Kevin Ryan, has welcomed the National Disability Policy.

He said the legislative framework makes sure that PNG complies with the Convention on the Rights of persons living with disability.

He said it also clearly states the government’s financial support towards government agencies, as well as other service providers.

Br.Kevin says he sees the need for the strengthening of the role of the Advisory group, to keep the government on the right path with this new policy.

Being one of the major Church-run service provider for persons living with Disability,Callan says the Policy is very clear for all including the government’s role as well as service providers.

Callan has 18 Special Education Resource Centres throughout the country, educating the deaf and the blind.