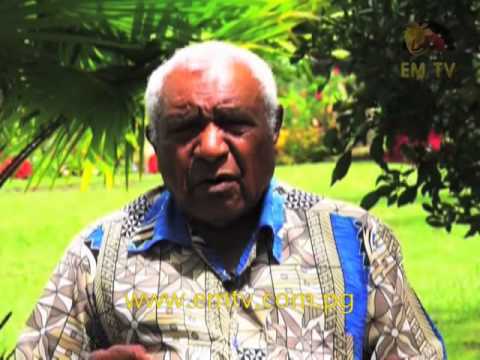 In 2015, the Business PNG team had the privilege of travelling far and wide around Papua New Guinea; to go where the stories are, and to report on some of the most iconic events of the year.
On this special edition – the best of 2015, Business PNG shares some these memorable stories of the year. One such story is that of the successful family-run Awute Coffee Company in the Eastern Highlands Province.
Also on this special episode, we revisit a university project with a promising future of increasing income as well as food security on a national scale.
We also take a look at one of audience’s favourite story – Goroka Bilum Mamas.
And we feature the 9 Mile farm outside of Port Moresby; an innovative agro-industry specializing in development, implementation and operation of agro-industrial projects in emerging markets.