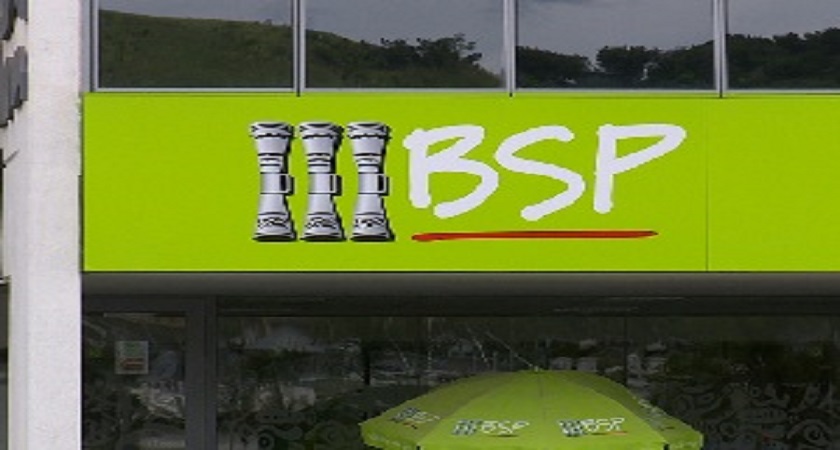 The Bank of South Pacific has announced the takeover of Westpac operations in three fellow Pacific Island countries.

With the AUD $91 million takeover, BSP will now have a presence throughout Samoa, Tonga and the Cook Islands.

Speaking to EMTV, BSP CEO Robin Fleming said this is a proud and historic moment for PNG.

The deal was initially to include Westpac operations in Solomon Islands and Vanuatu, which Fleming said they are still committed to.

The original deal including Solomon Islands and Vanuatu was valued at AUD $125 million.

In a press statement BSP said they were unable to close the Vanuatu deal due to Cyclone Pam, which devastated Vanuatu one month after the proposed sale was announced. Similarly, the proposed sale of Westpac’s Solomon Islands operation will not proceed at this time.

In terms of services at these new locations, BSP will slowly introduce financial inclusion packages that have worked so well here in PNG.

Fleming said BSP’s expansion in the Pacific provides good career opportunities for BSPs Papua New Guinean employees, as well as those from other countries.