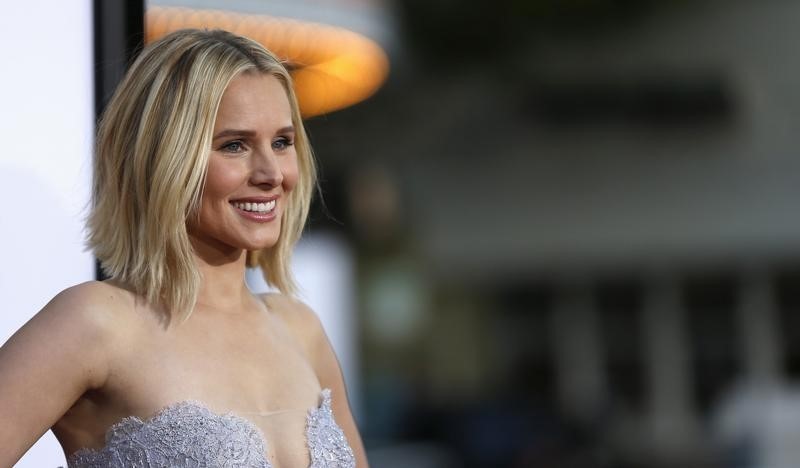 The stars’ cover of the 1965 Jackie DeShannon hit “What the World Needs Now is Love” will be available for download for $1.99. All proceeds will go to benefit the LGBT Center of Central Florida.

Singer Sara Bareilles and “Sex and the City” actress Sarah Jessica Parker will also perform in honour of the 49 people killed by gunman Omar Mateen at the Pulse night club Sunday.

SiriusXM Radio host Seth Rudetsky and his husband, producer James Wesley, organised the benefit, hoping to replicate the success of the multi-starred 1980s hit “We are the World,” which was written to benefit victims of African famine.

“We started making calls, and suddenly we had tons of theatre actors along with an orchestra and the services of a fully staffed recording studio, all willing to donate their time and talent,” Rudetsky said.

No birth defects seen in babies exposed to Zika late in pregnancy: study