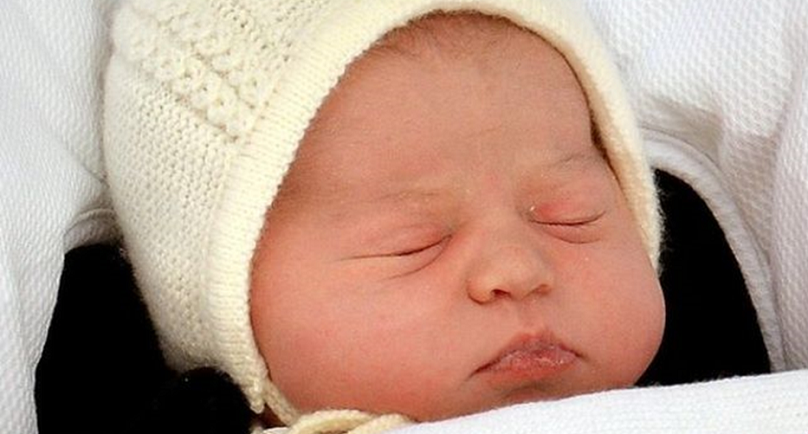 The baby’s name was first told to the great grandmother, the Queen, and other senior royal members before announcing to the public; she will be known as, Her Royal Highness Princess Charlotte of Cambridge.

A Kensington Palace official told BBC’s royal correspondent Peter Hunt, that there were many reasons behind the royal couple choosing ‘Charlotte’ as the name for their daughter:

“Charlotte, the feminine form of Charles, has a long royal pedigree and became popular in the 18th Century when it was the name of George III’s queen. The King bought Buckingham House in 1761 for his wife Queen Charlotte to use as a family home close to St James’s Palace – it became known as the Queen’s House and is now Buckingham Palace.”

He went on to say that Charles is the Princess’s grandfathers’ name, the Prince of Wales, and it is also the name of two British former kings.

“On the Duchess’s side, it is the middle name of her sister, Pippa Middleton and on the duke’s it is the name of his cousin Charlotte Spencer, Earl Spencer’s youngest daughter,” added the official.

At the news of the Princess’s name, Earl twittered: “Perfect names. My 2-year old Charlotte Diana will be thrilled at cousinly name-sharing.”

The name Charlotte is also the 21st most popular girl name in England and Wales. According to the National Statistics Office in 2013, there were 2242 babies with the name. Elizabeth is 39th on the list while Diana is not even in the top 100.