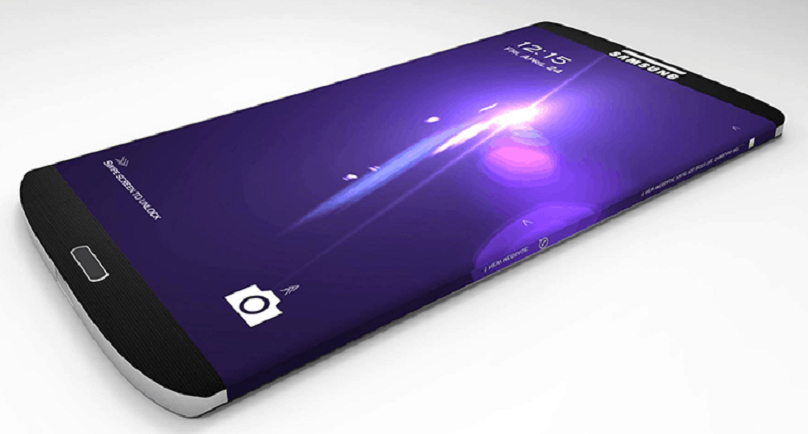 Galaxy S7 is out!

China Mobile, the world’s largest mobile company leaked images of the new Galaxy S7 Edge and the larger Galaxy S7 Plus which was slated to go on sale in February 2016.

Last year March Galaxy announced the release of Samsung Galaxy S6 and released the phone in April which meant that S6 and Samsung S6 Edge had a lifecycle on the shelves of less than a year.

The mobile company’s scheme has proved to be successful in the past as they launched Galaxy Note 5 just 10 months after the launch of Galaxy Note 4.

This approach gave them a month head-start before the launch of iPhone 6S Plus. This way, a February release of the Galaxy S7 will give China Mobile, 7 months head-start over the scheduled launch of highly awaited iPhone 7.

Hong Kong airport grinds to a halt as protests swell