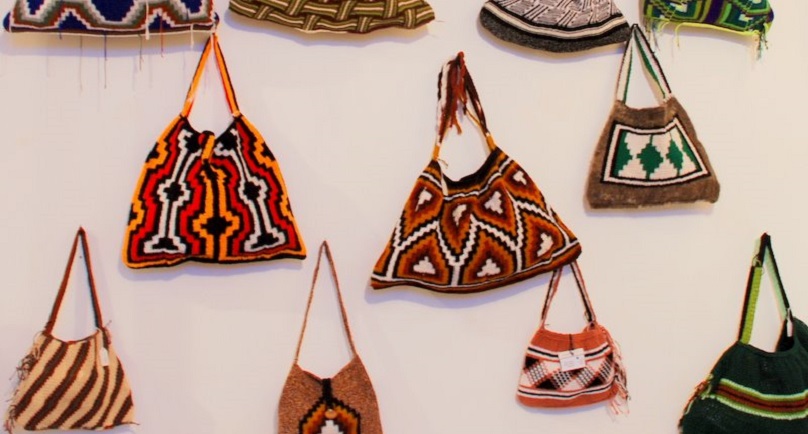 Bilum (string bag) weavers can be able to sell their products to the international market and earn a much higher profit.

This was the message from a senior officer with ITC Women and Trade Programme, Torek Farhadi.

According to Mr Farhadi, the originality of the designs and styles on the bilums give the weavers an advantage in selling their products abroad.

The project to commercialise PNG bilums was funded by ITC US$3 million (K6.7 million) Women in Trade programme with additional funding support from the Australian Government.

Mr Farhadi mentioned that some elements of the product would have to be adjusted to suit international standards and demand expectations saying:

“To have bilums, they have to have pockets because when they (users) reach into their bilums they want to know where their phones are, where their wallets are. So this is an example of how a design can be adopted so that the product becomes something that the user can use. Outside this hotel, bilums are sold at K50/K60 (US$18-US$22).”

Mr Farhadi also stated that the bilum weavers don’t make a lot of profit because in most cases the cost of the materials weather natural fibre or imported, is usually at a high price resulting in a minimum profit generation. So by exporting, weavers could make a reasonable or maybe a much higher profit.

Oil up after Harvey fallout; Irma heads toward Florida