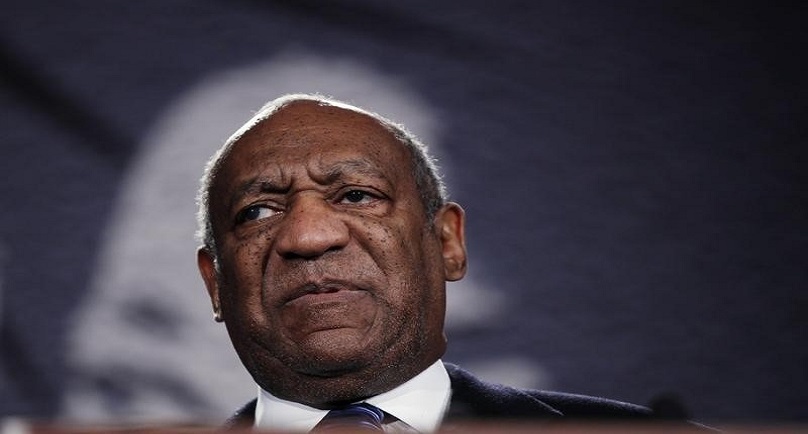 By Piya Sinha-Roy
LOS ANGELES (Reuters) – Comedian Bill Cosby sued model Beverly Johnson on Monday, saying she defamed him by accusing him of drugging her, and making her the eighth accuser he has filed suit against this month.

Johnson is among more than 50 women who have come forward in the past year with claims that Cosby had drugged, and in numerous cases, sexually assaulted them in incidents dating back decades.

Cosby’s suit charges that Johnson, a leading model in the 1970s and ’80s and one of his most high-profile accusers, defamed him and intentionally inflicted emotional distress. He is demanding a jury trial, court documents filed in Los Angeles Superior Court showed.

Cosby representative Monique Pressley said in a statement that “Mr. Cosby states that he never drugged defendant and her story is a lie.” A representative for Johnson was not immediately reached for comment.

Cosby, 78, has repeatedly denied wrongdoing and has never been criminally charged. Many of the alleged incidents occurred decades ago and the statute of limitations for prosecuting them expired long ago.

Last week, Cosby filed a lawsuit in Massachusetts, suing seven of the accusers for defamation. The seven women had filed suit against Cosby last December accusing him of assault, libel and slander.

Johnson, 63, wrote a detailed article in Vanity Fair in November 2014 about her encounter with Cosby in the mid-1980s, saying she was invited by the comedian, best known for his role in the 1980s sitcom “The Cosby Show,” to his home where he allegedly drugged her coffee.

Cosby’s lawsuit says he had never spent any time alone with Johnson at his home. The comedian asked for an injunction requiring Johnson to retract her public statements and remove a chapter on him from her memoir.

The wave of allegations against Cosby have scuttled the comedian’s acting projects and live shows in the past year.

Court documents unsealed in July showed that Cosby testified in a 2005 deposition that he had obtained Quaaludes pills with the intent of giving the sedatives to young women in order to have sex with them.

The admission during testimony in a civil case brought by a former Temple University employee, Andrea Constand, who alleged that Cosby tricked her into taking drugs before he sexually assaulted her. That case was settled for an undisclosed sum in 2006.