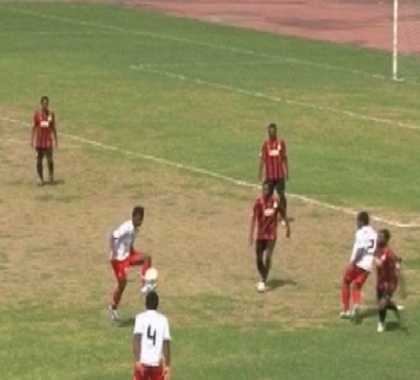 It will be a top ofthe table clash as Besta trail Hekari by only two points onthe ladder.

Lae Besta FC will be out to provertheir worth intheir outstanding round 7 match ofthe Telikom National Soccer League against defending champs Hekari United.

The match will begin at 1pm atthe Sir Ignatius Kilage Stadium and will be one ofthe final matches beforethe final rounds this weekend.

This weekend will see more work for Hekari asthey take on Gigira Laitepo Morobe in Lae followed by a game against WNBeTavur in Port Moresby.

The semi-finals will be played on Saturday 25th May and grand final on Saturday 1st June.

Department of Works Seek to Connect 4,200 Kilometres of Road