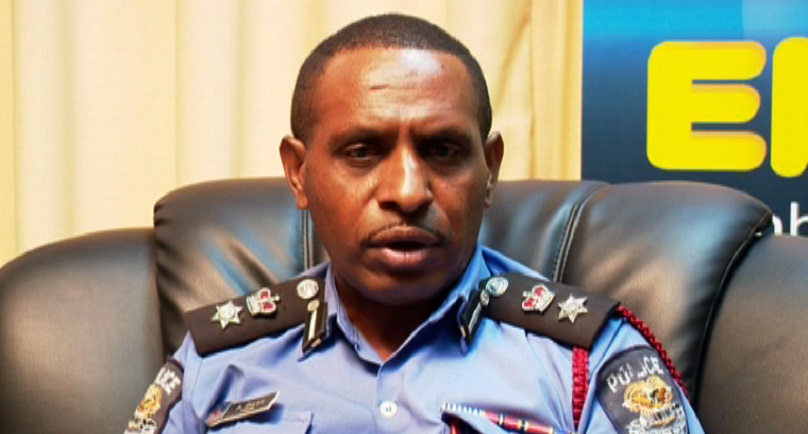 The NCD Metropolitan Superintendent, Andy Bawa, has thanked his officers for an outstanding job last night.

Mr Bawa said NCD residents cooperated well with the police, which resulted in a peaceful and trouble-free New Year celebrations.

“I want to take my hat off for all my officers who have worked into the night to ensure Port Moresby residents have peaceful New Year celebrations,” Bawa said.

At 3:00pm this afternoon he confirmed that one crime was reported of a double killing of a couple at Okapi Block, Six Mile. No other major crimes or accidents were reported at police stations in the capital city.

“I have condemned the actions of those involved and those found associated with the crime will be arrested,” said Bawa.

He said no suspects were apprehended yet, but police have established the motive of the killing of the couple.

The festive operations will end on Sunday, and Met. Sup. Bawa has extended his gratitude to the Australian Federal Police Officers, NCD Governor Powes Parkop and the three Port Moresby members of parliament for their continued support to the Constabulary.

A Women Group is Against Nationwide Haus Krai