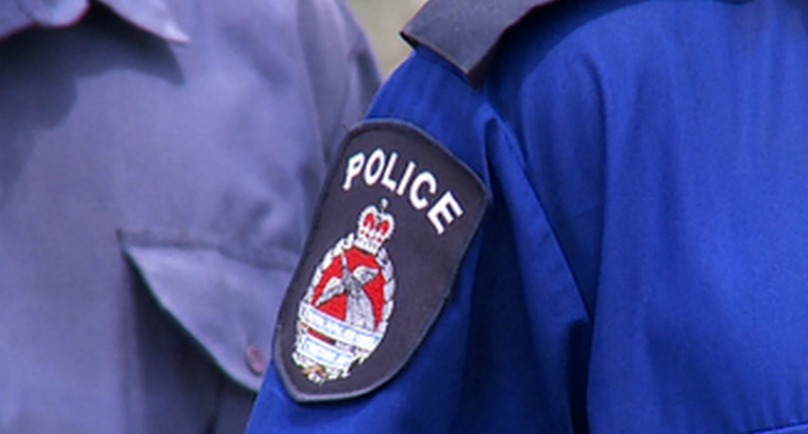 Police have refused bail for six policemen who were allegedly involved in the illegal search at Two Fast Motors in Port Moresby on March 13.

The six men are now in police custody at the Boroko Police Station awaiting their appearance in court.

Their charges include armed robbery, extortion and kidnapping.

The six allegedly entered the premises of the car dealership at Waigani and stole a licenced firearm, counterfeit cigarettes and five mobile phones.

NCD and Central Divisional Commander, Sylvester Kalaut, said the search was illegal because no search warrant was provided and neither his officers nor the NCD Metropolitan Superintendent were aware of the search.

Hope at Last for Rural Volunteer Worker with Disability

MRA Managing Director: All stakeholders’ views to be taken into account