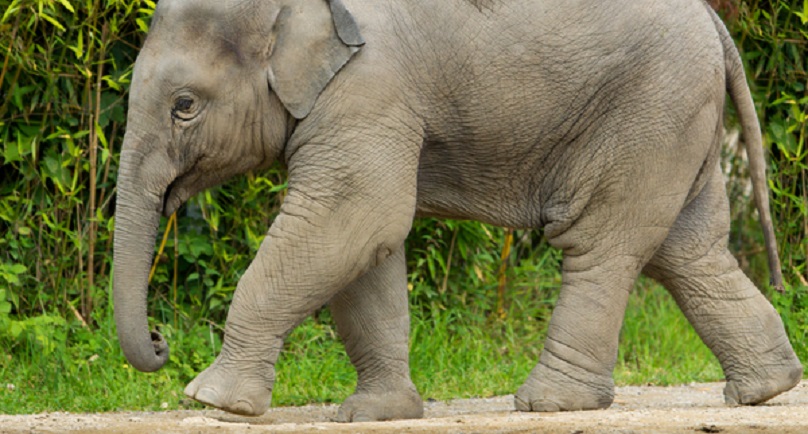 The Asian elephant, an Elephas Maximus, is the only living species of the genus Elephas. It is found throughout the South-east Asian region and they are the largest living land animals in Asia.

Anjalee, meaning “Glorious gift” is the elephants name. She was offered to New Zealand’s Auckland Zoo, however, due to strict quarantine regulations, the elephant is required to spend a total of 90 days out of the two countries.

Niue, who is known for having the hotspot for pure indigenous chicken breed and a country familiar with alpaca quarantine, has extended their invitation to allow the elephant into their tiny nation.

Richard Hipa, the Niuean government secretary, told Radio Australia’s Pacific Beat that it was something totally different to anything Niue has ever done in the past.

“We’ve never seen an elephant before; we’re amazed that it can even pick up a peanut. Imagine all the things that we talk about, it’s amazing.” He said.

Mr Hipa also said that according to the Sri Lankans at the Pinnawala Elephant Orphanage, the climate in Niue would be similar to that in Sri Lanka.

“She [the elephant] seems accustomed to the food, elephant grass and young coconut plants, and it’s really wonderful to see a happy elephant.” Added Mr Hipa.

Arriving in March, the Niuean government has built a platform for the general public to view the elephant, and even though the visit is short lived with 60 more days to go before completing the quarantine required time, Niueans are already looking forward to receiving another ‘glorious gift’ planned for a couple of years’ time.

England’s Tuilagi determined to enjoy World Cup while he can