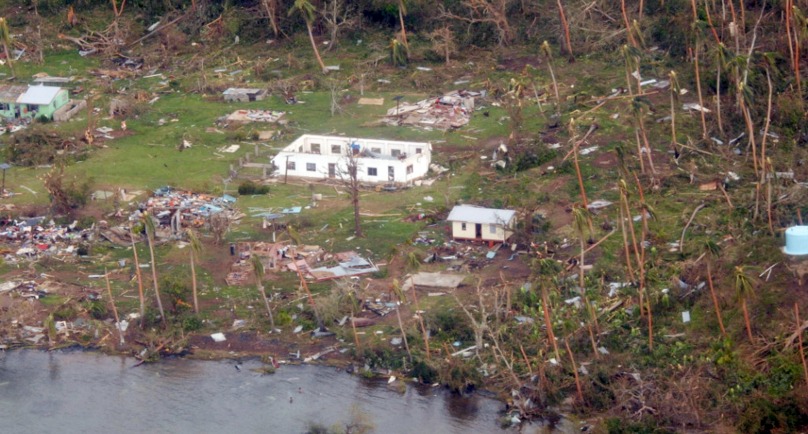 Image: A remote Fijian village is photographed from the air during a surveillance flight conducted by the New Zealand Defence Force on February 21, 2016. REUTERS/NZ Defence Force/Handout via Reuters

The cyclone, which was the worst storm ever recorded in the southern hemisphere, hit the South Pacific archipelago last month, killing 43 people and leaving tens of thousands homeless.

Australia has committed A$15 million to the recovery effort and deployed its largest navy vessel, the HMAS Canberra, to Fiji with 60 tonnes of emergency relief supplies.

U.S. investigators search for links in trio of weekend attacks