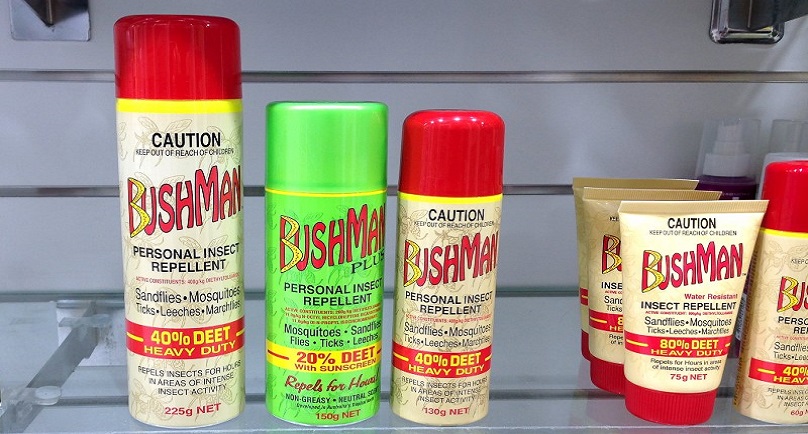 PERTH – Australia will intensify testing for the Zika virus in Queensland state where Aedes mosquitoes are found, authorities said on Saturday, adding that two new cases among local residents were the result of travel to affected countries.

Queensland’s government has earmarked A$400,000 ($283,000) to boost laboratory capacity, particularly in the northeastern city of Townsville, where testing will begin on March 1.

A A$1 million public education campaign will also be rolled out in the state, which is on high alert for any entry of the disease from Australia’s Asian and Pacific neighbors.

Queensland Health Minister Cameron Dick said the state had to be prepared for more cases of Zika, linked to thousands of birth defects in Brazil. Ten cases of the virus have been reported in the state in the past two years.

The mosquitoes that transmit Zika are Aedes mosquitoes, most commonly Aedes aegypti, which are present in north Queensland and also transmit Dengue fever.

“At this stage, Zika is not in any mosquitoes in Queensland that we’re aware of,” Dick told a news conference.

A woman and a child in Queensland, who separately tested positive for Zika after returning to Australia from El Salvador and Samoa respectively, are recovering well, Queensland’s chief medical officer Jeanette Young said.

She said they had not traveled to northern Queensland, where a mosquito could bite them and transmit the virus, meaning their infection represented no public health threat.

The World Health Organisation has declared Zika an international public health emergency. There is no vaccine available to combat the virus.

Young said it was not surprising that a Queensland child had contracted the virus in Samoa because it had existed in the Pacific “for decades.”

“This isn’t new to the Pacific. This is new to Brazil,” she said.