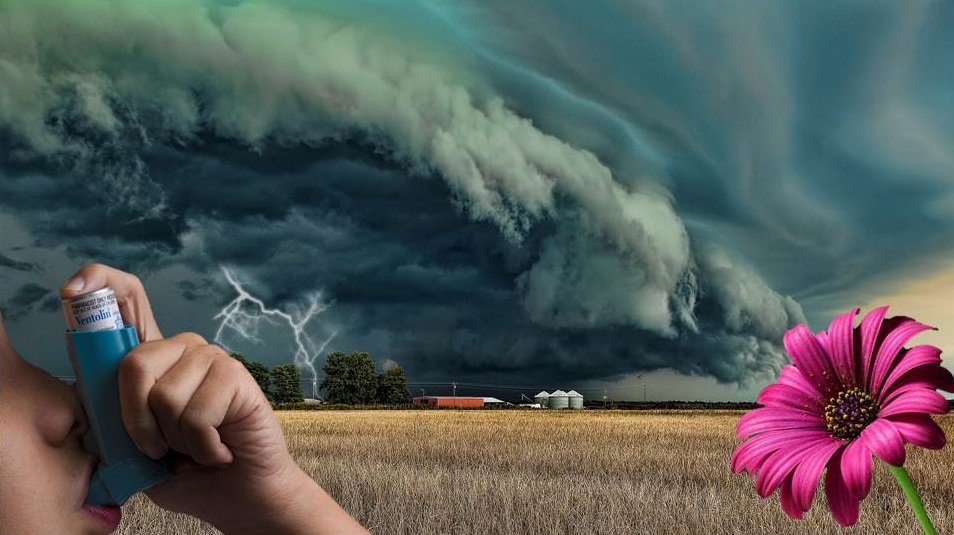 MELBOURNE (Reuters) – A storm in the Australian city of Melbourne triggered thousands of pollen allergy asthma attacks which killed at least four people and on Thursday was labeled a health emergency of “unprecedented scale”.

Heavy rain and winds on Monday, just as spring peaks in the southern state of Victoria, allowed rye grass pollen to absorb moisture and burst into smaller particles that sent the pollen count soaring.

Melbourne hospitals treated more than 8,500 patients on Monday night and Tuesday, according to the Victoria health department, as emergency services struggled to keep up.

“There continues to be patients in metropolitan Melbourne intensive care units associated with this event, with three in critical condition,” the Department of Health said in a statement on Thursday.

“This was an unexpected and tragic occurrence and we are monitoring the ongoing condition of those in the care of our hospitals.”

Emergency services were answering calls every few seconds at the height of the alert and workers were called in from leave, media reported.

Love Over Royalty: Princess Mako to Marry a Commoner