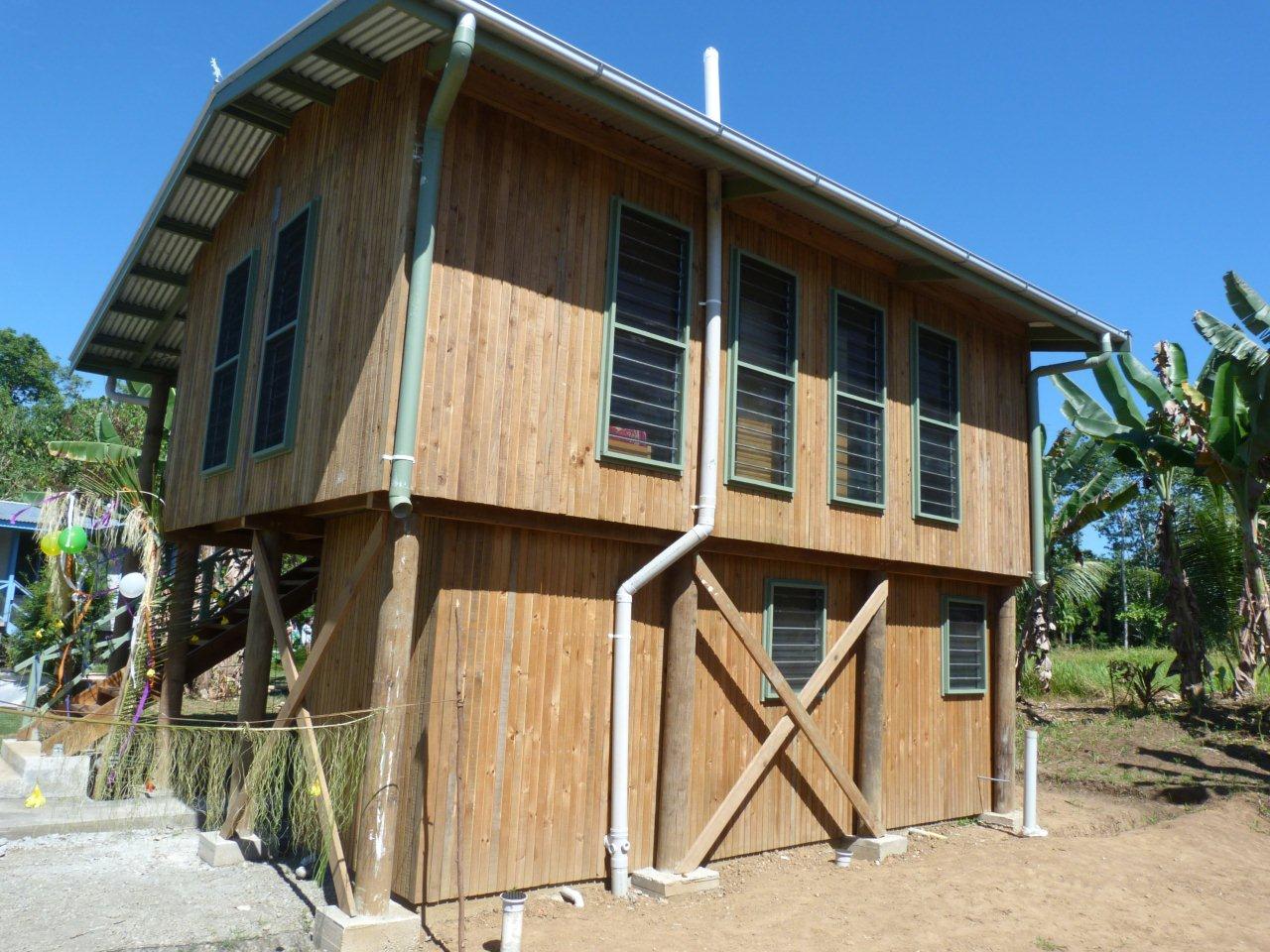 Dogea Primary School in Madang became the first recipient of the new infrastructure delivered by AusAID.

These will be built before the end of the year.

The new classrooms will accommodate 600 students in the province.

This means that students will now get better amenities and teachers will get new houses, all greatly improving the learning environment.

Dogea Primary School was established in 1994 and has more than 200 students in grades three to eight.

The new classrooms will allow the school to increase its enrolment by up to 60 students.

The final list of recipient schools for Madang has been identified by the PNG Department of Education’s Policy, Planning and Research Division, together with Madang’s Provincial Education Division.

AusAID through its managing contractor is constructing the kit set classrooms, teacher houses and ablution blocks in each of the ten schools.

Over the next three years AusAID will build 1,100 classrooms and 450 teacher houses right throughout Papua New Guinea.

By 2016, 43,000 students in Papua New Guinea will be attending school in a new, permanent classroom, reducing the number of students crowded around a desk. While 450 teachers will be living in a new permanent houses, replacing semi-permanent bush material houses.

Pictured is Jane Christie from AusAID opening the new classrooms.