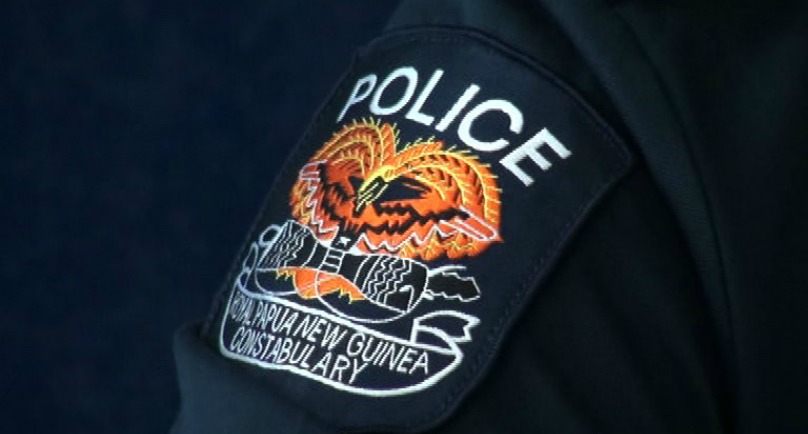 A policeman was badly injured and admitted to hospital in a recent encounter with soldiers of Lombrum Naval base, in Manus, last Saturday.

The commotion was instigated by a previous incident between Manus police and soldiers at Lombrum about two weeks ago where a soldier was severely wounded with a bush knife.

Acting Manus Provincial Police Commander, Senior Inspector David Yapu, confirmed the incident stating it was a spill over from the previous incident.

In the Saturdays’ incident, the duty police officer was responding to a report of an unlawful use of a motor vehicle.

The soldiers and a civilian were using the vehicle at that time, when the owner of the vehicle lodged the complaint.

The vehicle was intercepted at Lorengau town and the policeman ordered the occupants to get out of the vehicle as the vehicle will be impounded.

The soldiers insisted that there was no vehicle to drop them off at Lombrum Naval Base. The policeman then assisted them to drop off at Lombrum before impounding the vehicle.

At Lombrum, the soldiers questioned him over the previous incident where the two policemen allegedly wounded one of their colleagues, in an earlier confrontation.

This lead to a fight as the soldiers assaulted the policeman and attempted to run him over with the vehicle.

His colleague escaped and raised the alarm.

The injured police officer was rescued and rushed to Lorengau General Hospital. He is in stable condition.

He has confirmed that he liaising with the Lombrum Naval Base Senior Officer, Sebasitian Maru, to hand in his men to the police.

Senior Inspector Yapu said the situation is under control and has pleas to the three disciplinary forces not to cause any disharmony amongst themselves.

“…The three discipline forces, CS, Defence and Police must work together to enforce the rule of the law and serve the people of Manus Province and not to cause infighting among themselves,” he said.

Opposition Rally To Push Vote Of No Confidence Next Week

Kokoda Track to be repaired