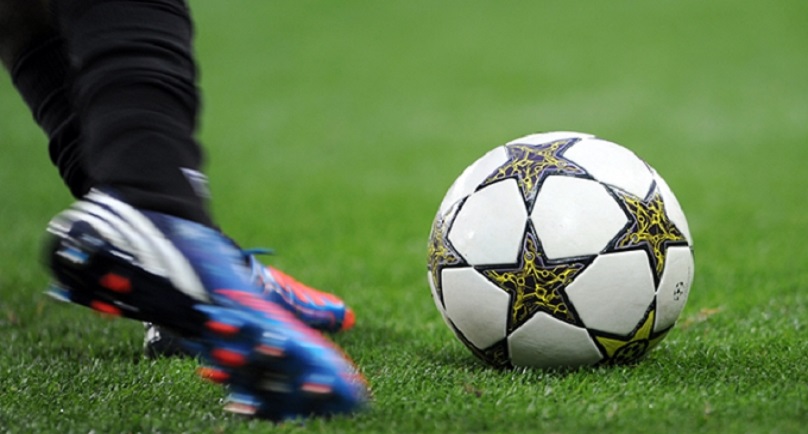 The Lauta Cup Tournament for this festive season has officially kicked off today in Buka, Autonomous Region of Bougainville.

North Bougainville MP, Lauta Atoi, said he wants to see a peaceful festivity, and for youths to be engaged in meaningful activities.

“I would like to thank Mr Atoi for committing K50,000 towards the Lauta Cup Tournament,” he said.

The four day event kicked off today in Buka.