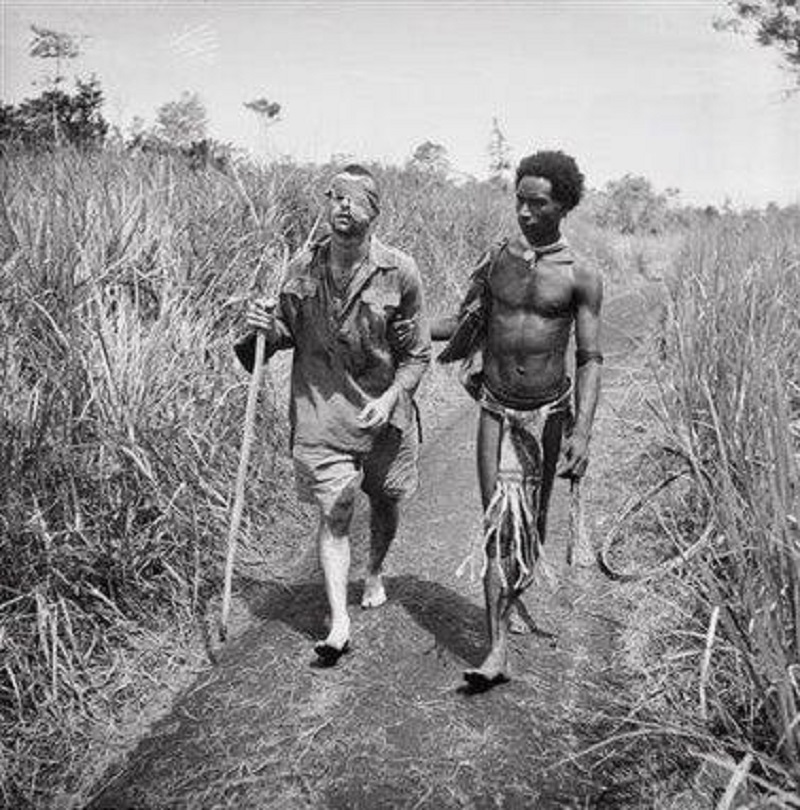 The appeal was made after a surviving Fuzzy Wuzzy Angel was admitted to a hospital in Port Moresby, struggling with medical and travel costs.

Lumani Greg Kovei is the son of a surviving Fuzzy Wuzzy Angel. His father, Kogga Lumani Dukuve, was 12-years-old when he fought alongside Australian soldiers along the Kokoda Track during World War II.

After 75 years, the 87-year-old man has been diagnosed with malaria and was admitted to Port Moresby General Hospital last week.

Greg, with a little help received from local Sohe MP, Delilah Gore, managed to look after his father in the hospital.

The turnout has forced the family to appeal to the government to improve the Fuzzy Wuzzy Angels program.

They said the war veterans had never been compensated or properly recognised by both Australia and PNG.

During ANZAC day this year, Greg’s father was awarded a Lifetime Badge in Sydney, Australia.