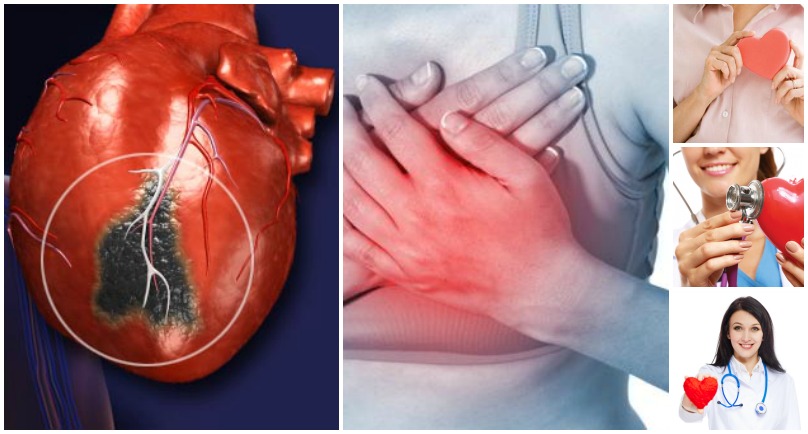 (Reuters Health) – In women, blood flow to the heart during exercise testing may be influenced by anxiety, while the same does not appear to be true for men, according to results reported in the annual women’s themed issue of Circulation: Cardiovascular Quality and Outcomes.

Overall, reduced blood flow – called ischemia – was more common in men than in women, and anxiety disorders weren’t generally linked to higher or lower risk of ischemia, said senior author Kim Lavoie of the University of Quebec at Montreal.

However, women without previously diagnosed heart disease who had anxiety disorders, including things like panic disorder and generalized anxiety, had higher rates of ischemia compared to those without anxiety disorders, she told Reuters Health by email.

The researchers studied the risk of myocardial ischemia, when blood flow to the heart is reduced, usually due to a partial or complete blockage of the heart’s arteries. Ischemia may cause chest pressure or pain, shortness of breath, neck or jaw pain, or may have no symptoms.

Ischemia (pronounced iz-kemia) can be treated with medications, surgery or both.

For the study, more than 2,300 people, including 760 women, completed exercise stress tests and had psychiatric interviews to assess mood and anxiety disorders.

For women without a history of coronary artery disease, those with anxiety were more likely to exhibit ischemia during exercise compared to women without anxiety.

Anxiety was not tied to ischemia risk for men or for women with a history of coronary artery disease, as reported in the special issue.
Experts have been aware of the sex and gender disparities in heart disease detection, treatment and outcomes for some time, but physicians may still be mistaking heart disease for anxiety in some women, Lavoie said.

So anxiety may “mask” symptoms of heart disease among women, leading to diagnostic and treatment delays, she said.

It is also possible that anxiety may increase the risk of ischemia by increasing heart rate and blood pressure, Lavoie said.

“The idea that stress can be related to ischemia and even a heart attack is an important message to get across,” said Dr. Carolyn Lam Su Ping, senior consultant of the National Heart Center in Singapore and associate professor of Duke-NUS Cardiovascular Academic Clinical Program.

The current thinking is that emotional or mental stress itself can actually cause coronary arteries to go into spasm, without an actual blockage, Lam, who was not part of the news study, told Reuters Health by phone.

Lam is not fully convinced that women with anxiety symptoms are not taken as seriously, she said.

“But it’s true that a woman with anxiety compared to one without anxiety, it may be doing damage to their heart,” she said.

A different study would need to assess whether intervening and treating anxiety changes the risk of ischemia during stress testing, Lam said.

“The number one cause of death among women is heart disease,” which will kill 50 percent of women and men, Lavoie said.

Quitting smoking, eating a healthy diet and maintaining a healthy weight, exercising and reducing the amount of time you are sedentary, getting enough sleep and managing stress all reduce heart risk, she said.

“If you have a mood or anxiety disorder, many excellent treatments are available; the most efficacious is some form of cognitive-behavior therapy with or without medication,” she said.