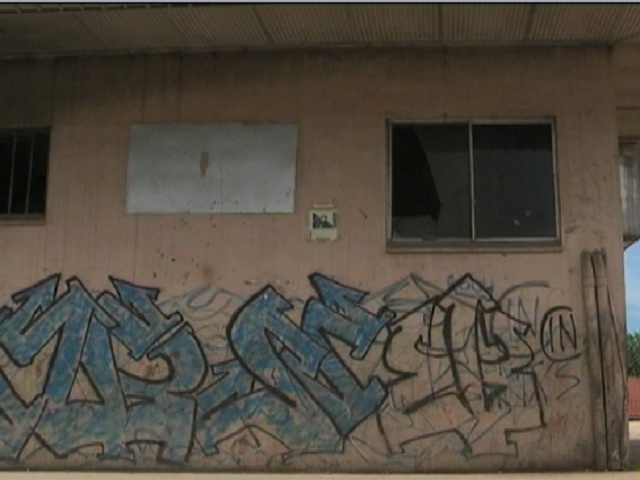 A campaign to ridthe city of ugly graffiti has been launched in Port Moresby.

It aims to instead turnthe vandalism form intothe form of graffiti art by engaging youths to help keepthe city clean for the 2015 games.

Graffiti vandalism has become a common sight inthe city with buildings and properties being defaced.

One woman is taking a stand to change this attitude among youths.

She is Sallyanne Mokis who started an anti-graffiti campaign that has received enormous support from NCDC and business houses.

She says it is a campaign to empower youths through graffiti art to beatutifythe city.

Dulux has jumped onthe bandwagon to assist Sallyanne with her campaign by offeringtheir expertise. They also made a demonstration oftheir anti-graffiti producto‘Acrathane’. The product has a durability of up to five years.

Meantime, NCD Governor Powes Parkop’says those who deface public properties should be prosecuted.

Concerns Over Land Grabbing in Madang