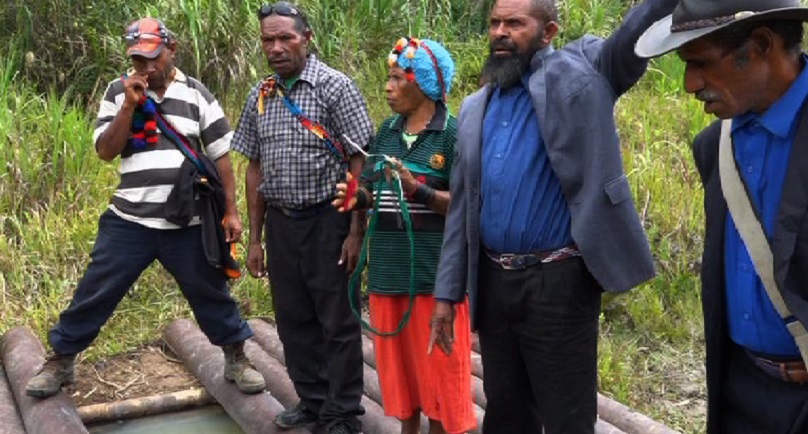 Despite being identified as a prospect site for the drilling of oil and gas, well-head landowners in the Hayapuga Local Level Government are calling for services.

Basic services such as health and roads are a major concern for the locals. Well-head landowners see this as an alternative, as there is little to no presence of government services in their communities.

The centre will be developed into a township to drive forward the development agenda of the local people.

The Angore SPA is now determined to develop the Angore Growth Centre, an urban township with approvals given by the lands and physical board, last week. The Angore people have untapped well-heads and with more drillings in the years to come, the people are also calling for paper landowners not to intervene with the authority’s plans.

They want to see services, as people have suffered enough.