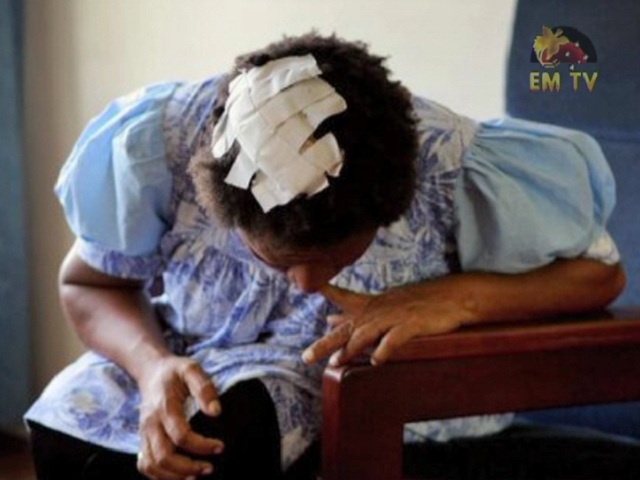 Spiritual change is not his only concern but an end to all forms of gender based violence is one of his heartfelt cries.

He said too many times we have stood by as bystanders and withnessed womenfolk suffer brutally and did nothing.

Using Martin Lther King and Rosa Parks as examples,the Reverend is calling on Preachers and all members of society to rise up for change.

The National Haus Krai is set aside onthe 14th-15th as a time for mourning and to petitionthe Government to end Gender Besed Violence in PNG All men and women of Papua New Guineaare urged to rise tothe occasion.