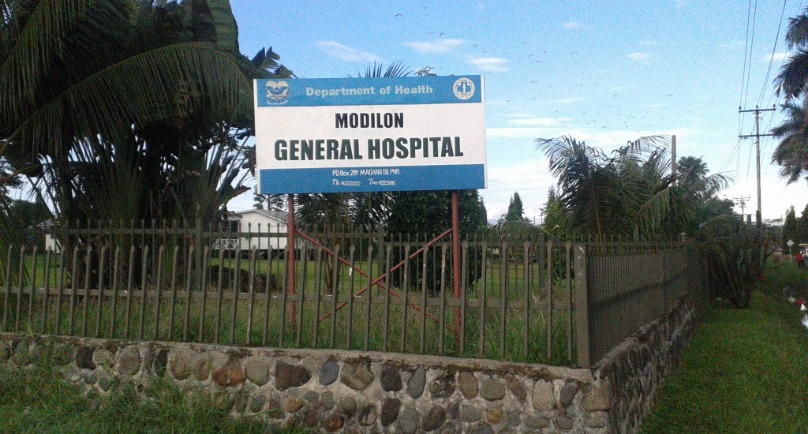 All seven suspects of the Modilon General Hospital doctors’ kidnapping have been rounded up by the Madang police and are now locked up at the Jomba police station cells.

The officer in charge of the Criminal Investigations Division, Inspector Steven Yalamu, says the main suspect, one of two caught on Monday night, gave information to police about his other accomplices.

The four suspects, rounded up from different locations around Madang town yesterday night, are yet to be charged.

The seventh suspect is identified as a 20 year old from the Bom village in Madang.

He surrendered himself to village elders on Tuesday night who then handed him over to police.

The seven are awaiting further interrogations before formal charges are laid.

The Provincial Police Commander, Sylvestor Kalaut, says the suspects will be held in the cells until their court hearing tomorrow.

Mr Kalaut is also appealing to the general public in Madang to avoid socialising at the Tusbab beach or anywhere else at odd hours of the day or night.