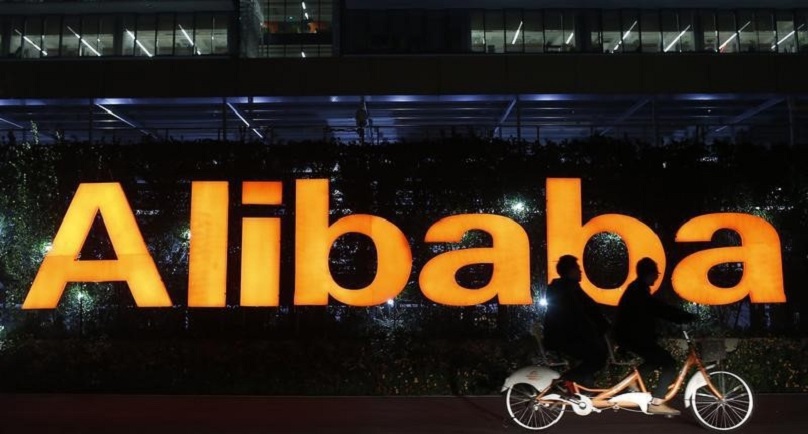 Image: People ride a double bicycle past a logo of The Alibaba Group at the company’s headquarters on the outskirts of Hangzhou, Zhejiang province November 10, 2014. REUTERS/Aly Song/Files

SHANGHAI/HONG KONG (Reuters) – Alibaba Group Holding Ltd has agreed on a $266 million deal to acquire the South China Morning Post and other media assets of SCMP Group Ltd, a deal that has raised a question over the outlook for its editorial independence.

In a filing to the Hong Kong stock exchange on Monday, SCMP Group Ltd cited an “uncertain” future for traditional publishing as a key reason behind the sale, adding Alibaba would likely be able to “unlock greater value” from the business.

The all-cash purchase transfers control of the 112-year-old English language newspaper from Malaysian tycoon Robert Kuok to Chinese billionaire Jack Ma at a time of increasing concern over Beijing’s control over China’s most free-wheeling city.

As Hong Kong’s leading English-language newspaper, the South China Morning Post reports on issues and topics that are considered sensitive in mainland China, where the websites of several international media are blocked.

“I think it will be interesting to see if the existing reporters and editorial staff would like to continue to stay. It’s worth watching,” said James Sung, a political analyst at City University of Hong Kong.

While Ma is known to be politically well-connected, others said the shift in ownership was not as drastic as some people were making out. Kuok has owned the broadsheet since 1993.

“It was not like the SCMP was totally independent from political influence beforehand… Before, it was already owned by a business tycoon with close ties to the Chinese government,” said Professor Francis Lee, who teaches at Chinese University of Hong Kong’s School of Journalism and Communication.

Alibaba’s Executive Vice Chairman Joe Tsai dismissed suggestions Alibaba would compromise the newspaper’s editorial independence in a letter to readers, but added the world needed “a plurality of views when it comes to China coverage”.

SCMP Group said it expected to record a gain of around HK$1.4 billion from the asset sale. It plans to use the proceeds for the payment of a special cash dividend.

Shares of SCMP Group have been suspended since February 2013 because it did not meet the minimum required percentage of total issued share capital available on the public market.

Alibaba has acquired or invested in a growing portfolio of media and content companies in recent years. In June, the company agreed to pay $194 million for an undisclosed stake in domestic financial media firm China Business News.

A Picture And Its Story – Severe malnutrition in Yemen