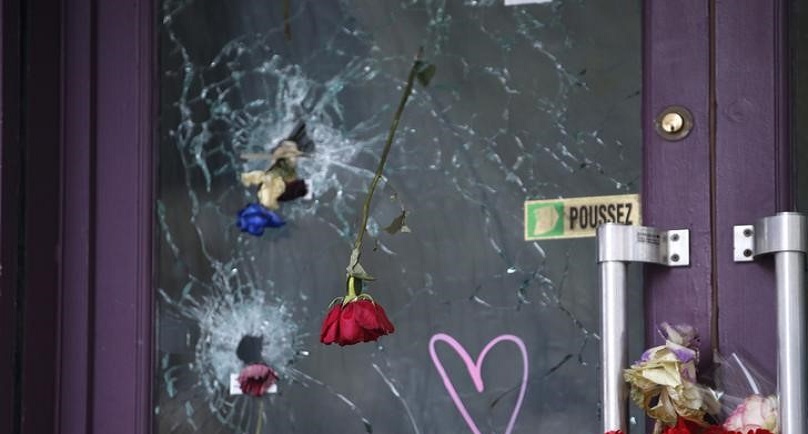 Image:Flowers are seen in the holes from bullet impacts on the door of the”Casa Nostra” pizzeria in Paris, France, December 4, 2015, three weeks after shooting attacks which killed 130 people in the French capital. REUTERS/Charles Platiau

ALGIERS (Reuters) – Algerian authorities have jailed a man with dual Algerian and Belgian citizenship for links with the ringleader of the Paris attacks, Abdelhamid Abaaoud, a court statement said on Saturday.

The court in the Algerian city of Bejaia said 29-year-old Zahir Mehdaoui, a resident of Brussels, had been charged with belonging to a terrorist group active overseas.

The court provided no further details and it was not clear when Mehdaoui was arrested.
Islamist militants killed 130 people at a sports stadium, a string of cafes and a concert hall in and near Paris on Nov. 13.

Djokovic through to semi-finals at year-ender

Why the scorching heat in U.S. Southwest is canceling flights