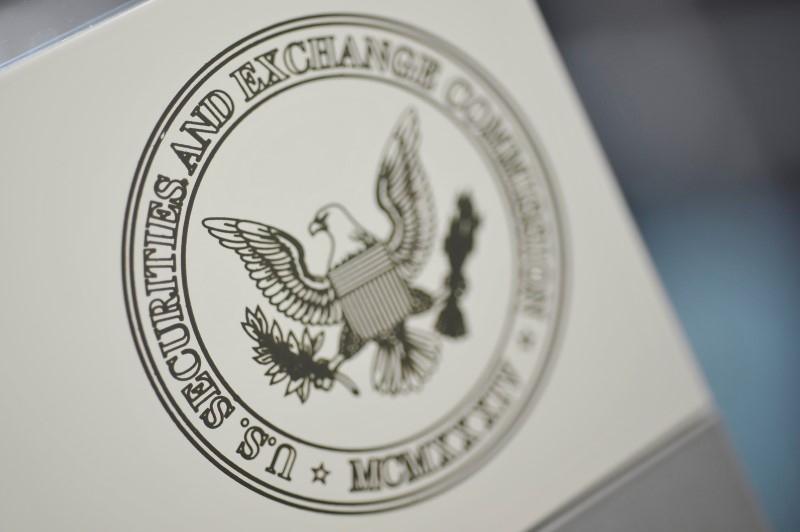 By Joel Schectman and Suzanne Barlyn

(Reuters) – Akamai Technologies Inc <AKAM.O> and Nortek Inc <NTK.O>, which voluntarily disclosed to U.S. prosecutors that their units in China had paid bribes, will not be charged because the U.S. companies turned themselves in, U.S. officials said on Tuesday.

These were the first cases in which the U.S. Department of Justice publicly acknowledged deciding not to prosecute since the agency launched a year-long pilot program in April to show leniency to companies that share information about bribes by employees.

The U.S. Justice Department said in letters on Tuesday to Akamai and Nortek, which Reuters reviewed, that it had closed its investigations into the companies. Their “prompt voluntary self-disclosure” and cooperation won them decisions not to prosecute, the agency said in the so-called declination letters.

The Foreign Corrupt Practices Act makes it a crime to bribe overseas officials to win business. For firms under investigation for bribery, a written confirmation from the Justice Department declining to prosecute is considered among the best possible outcomes.

The U.S. Securities and Exchange Commission also said in a statement on Tuesday that it would not charge Akamai and Nortek after they agreed to forfeit profits made as a result of the bribes.

Akamai, an internet services provider based in Cambridge, Massachusetts, will pay the SEC $671,885, the agency said. Nortek, a building products manufacturer based in Providence, Rhode Island, will pay $322,058.

Many corporate counsels had questioned whether self-reporting bribery allegations to the Justice Department would win them lower penalties.

“The perception was that there was no difference,” U.S. Assistant Attorney General Leslie Caldwell said in an interview last week. “So we wanted to create a delta that would be transparent and visible.”

Nortek’s spokeswoman and lawyer could not be reached for comment.