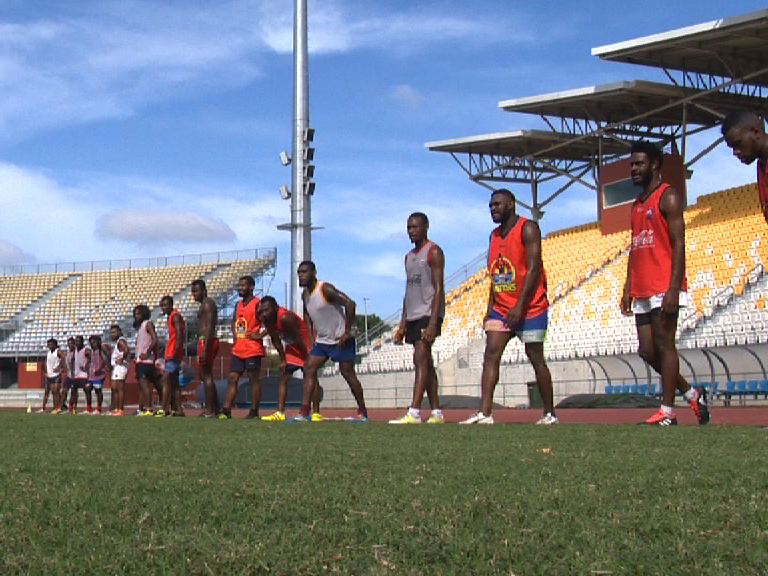 The recruits to fill up the Mosquitoes team would fill AFL PNG’s Talent Pathway Program.

With the 45-man train-on squad, training has been their number one priority since day one, after top players were selected into the train-on squad.

But as the Mosquitoes look forward to defending their 2014 International Cup Title, Assistant Coach, Walter Yangomina, said they are doing well as far as players’ training is concerned.

Team Captain, John James Lavai, said after months of hard training, the boys are almost prepared for the event.

Walter said with so much great talent, the players have already made it difficult for the selection panel.

The final selection of the 30-man squad will be announced next week.