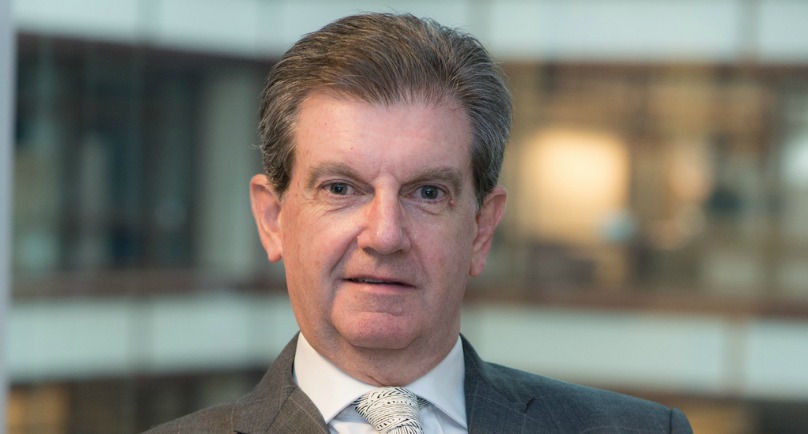 News of the recent appointment was acknowledged in the Autonomous Region, when the announcement of the new Australia High Commissioner’s appointment to Papua New Guinea was made this week by Foreign Minister Julie Bishop.

“We welcome this appointment because Australia has been a good friends to Bougainville ever since.”

Davis will continue the work from his predecessors, implementing projects in the autonomous region.

Australia has been a long-term partner to Bougainville, in terms of bilateral relations.

Mr Davis has vast experiences in his diplomatic roles, current one being Vice-President of the Asian Development Bank.

Mr Davis holds a Bachelor of Arts in History and Political Science from the University of Queensland.

He received the Public Service Medal in 2004 and became a Member of the Order of Australia in 2009 for service to international relations through leadership of AusAID and the development and reform of Australia’s overseas aid programs.