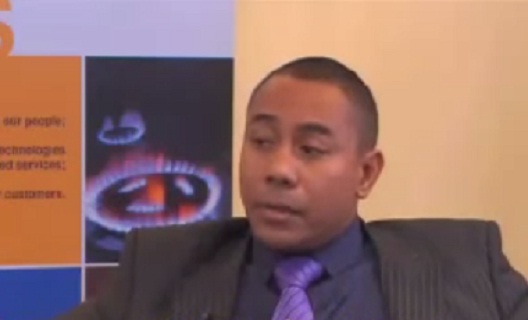 Seven Memorandum of Understanding, have already been signed between the PNG National Government with the Autonomous Bougainville Government.

This is in preparation for the drawdown of powers.

He said all ABG divisions are working to make sure; they have the capacity to perform their duties, once powers have been drawn down to them.

Meanwhile, the UN Special Project Advisor on Bougainville, Anthony Agyenta has called for the removal of all arms in the autonomous region.

Speaking at the reconciliation ceremony in Tinputz over the weekend, he questioned why former fighters were still holding on to their weapons.

The UN Chief said weapons disposal is one pillar of the Bougainville Peace Agreement and a requirement for Bougainville to gain full autonomy.

He said the fight was over, and called for the fighters to go back to their respective communities, and assist with Bougainville’s reconstruction.