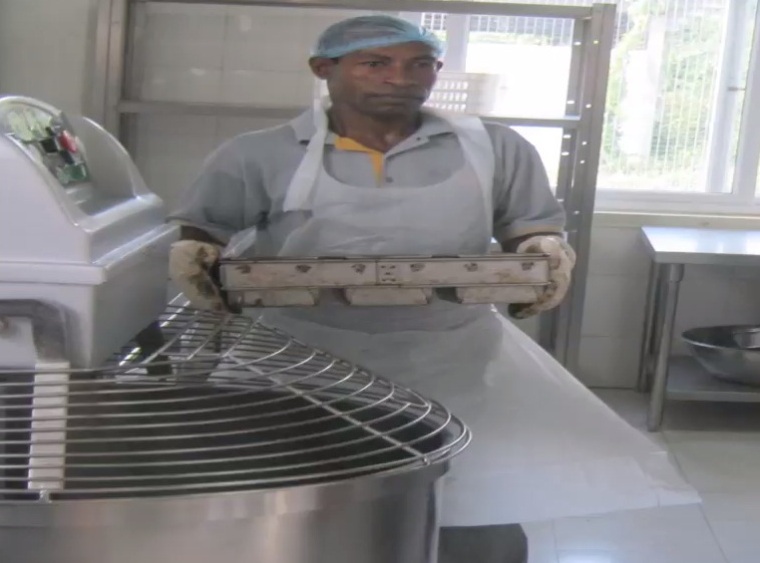 Two regional candidates in Simbu and their supporters came close to fighting on Saturday in Kerowagi.

Candidate Waguo Goiye and his armed tribesmen stopped candidate Paul Siwi’s convoy of supporters when they were returning to Kundiawa from a political rally in Kerowagi.

Mr. Siwi’s convoy sought help from soldiers in Minj who escorted them to Kundiawa.

The matter has been reported and police are carrying out investigations to establish Mr. Goiye’s motives.

Both candidates are from Kerowagi.

Mr. Goiye claims that this news is totally wrong and damaging to his reputation. None of Mr. Goiye’s supporters were ever involved. It was discovered later that Paul’s unfortunate incident originated from Paul’s own actions when he ran for Kerowagi Open in the last National Elections to unseat a sitting MP at that time because Barawagi is the home of that former Kerowagi MP. Therefore the candidate should not make false accusations damaging Mr. Goiye’s image during this election period.

Waguo Goiye said: “Paul Siwi is like a son and for him to go out and make a public statement without proof is totally irresponsible and damaging. Mr Goiye said as a leader and father I forgive him for his unfounded accusations. Let us move on with good intend, truthfulness and peace during this election.”

Waguo Goiye is a strong leader who supports peaceful community co-existence is running for Simbu Governor’s seat and his main aims are to improve livelihood of all Simbu’s, utilize limited resources for revenue generation and boost human resources development in Simbu.