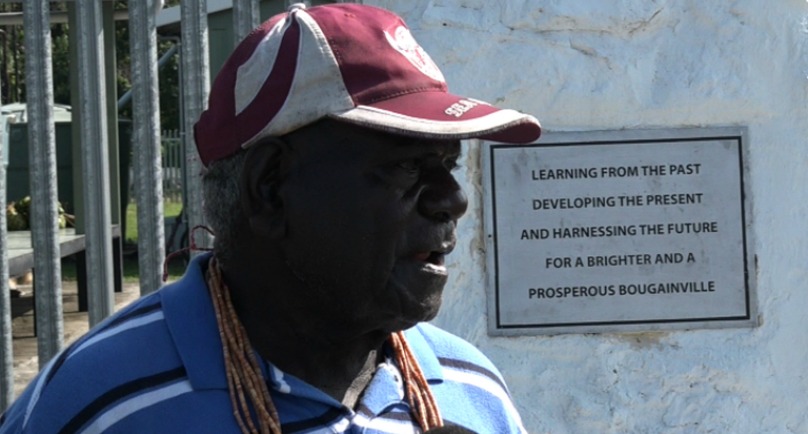 A community leader of Aropa in Papua New Guinea’s Autonomous Region of Bougainville has a tale to remember of when Queen Elizabeth II visited the then North Solomon’s province in 1974.

It was a year, just before Papua New Guinea’s Independence, when the Queen visited the province, which housed one of the world’s largest open cut mines, Panguna Mine.

John Taruna recalls this event describing it as historical, as the Queen recently celebrated her 90th birthday.

He said that visitors like Queen Elizabeth II are always cherished in the hearts and minds of Bougainvilleans.

“I was working in the Aropa Plantation when the Queen’stepped into my home soil. I was so excited when I heard about the news.

“The Queen came to Aropa Airport and talked to the people and gave blessings. She then went to Arawa and Kieta town then onwards to Panguna Mine. The people were so happy including the Queen herself,” he said.

Taruna added that the Queen is not new to Bougainville, because before Papua New Guinea’s independence, the anthem sung was always ‘God Save The Queen’.

“In our times, we always sang, God saved the gracious queen. And it made us even closer to the Queen, or imagining that we knew her.”

On the Queen’s 90th birthday, Taruna on behalf of the people of the Autonomous Region of Bougainville passed on their best wishes to the Queen.

“We are so happy, and we want to wish Queen Elizabeth II, the longest serving monarch, a happy 90th birthday.”

The Queen’s story is just a tale to remember of one of those historical days that occurred in Bougainville.