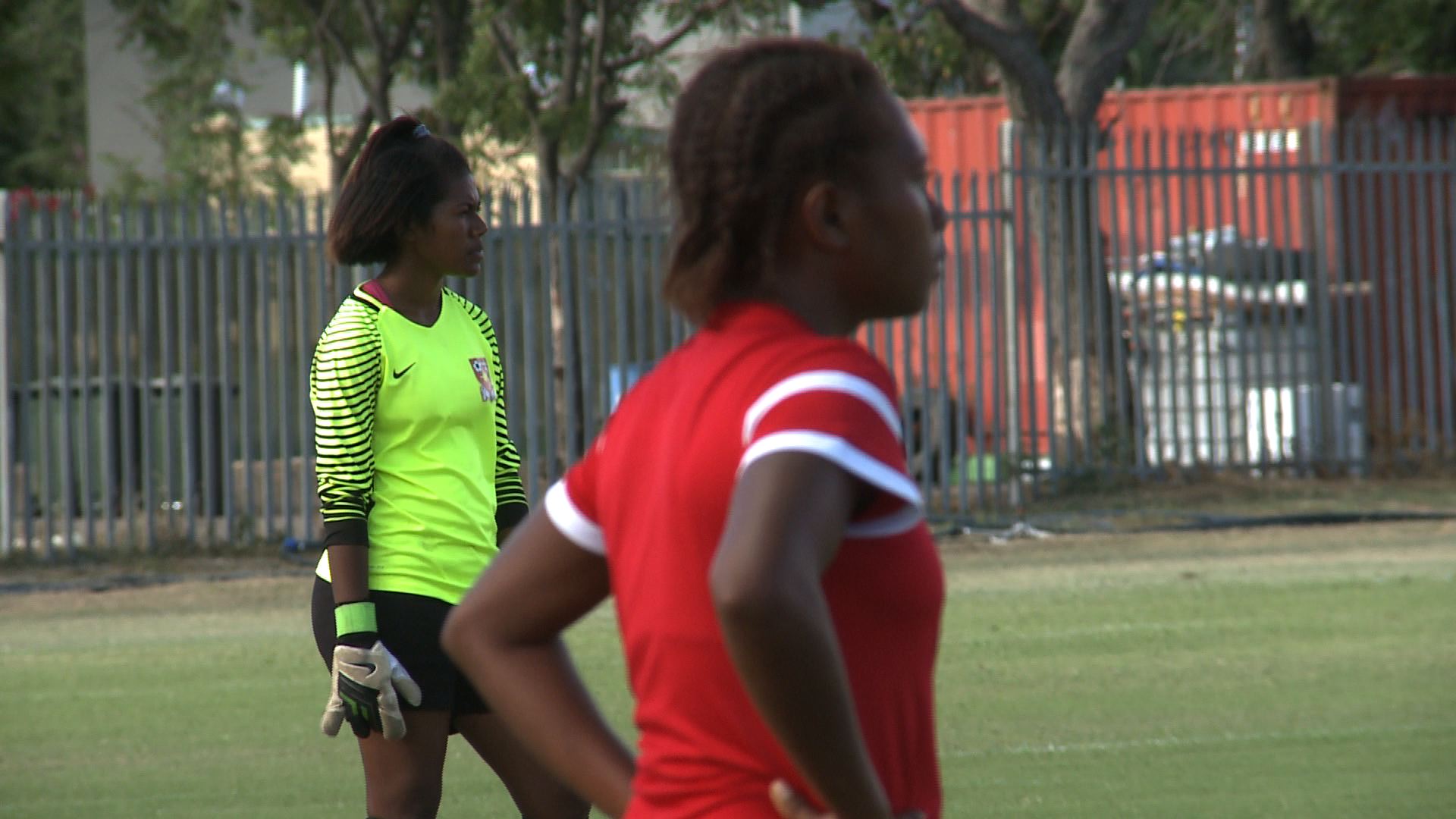 With only six more days remaining until their opening match, the PNG Under 20 National Women’s team, had their first hit out this afternoon at the Bisini grounds in Port Moresby.

With the aim of performing as best as they can during the World Cup.

Having returned from New Zealand on Sunday afternoon, the team appeared eager and raring to go in the last few days remaining before they face Brazil.

Whilst the majority of the squad has remained, there was a notable inclusion, in wide midfielder Georgina Bakani on the right.

With Captain Yvonne Gabong dictating in midfield, the side had a faster more clinical approach, with Head Coach, Lisa Cole, testing her attacking options.

Team Manager, Cathy Agunam had said that the New Zealand tour had offered the team a valuable lesson in experience at playing more matches at a high level.

Papua New Guinea’s first match will be held at the Sir John Guise on Sunday, November 13 at 7pm.