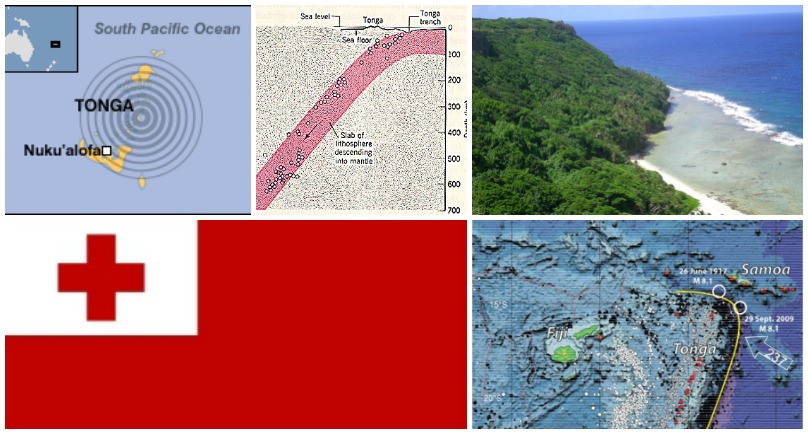 An earthquake measuring 5.8 struck the Polynesian Kingdom of Tonga in the Pacific, yesterday at around 7:30pm local time.

According to the U.S. Geological Survey, its epicentre was located about 161 miles south-southeast of Onohua on the island of Eua. While most of the kingdom’s 170 islands are uninhabited, Eua is known for its rainforests and tourism.

The tremors were detected, hours after the 7.8 magnitude quake in Ecuador that killed over 200 and injuring more than 2500. Dozens more died in Japan after a 7-magnitude quake hit early Saturday.

The quake in Tonga was initially reported as a 6.1 magnitude tremor but that information has since been revised.

Tsunami concerns have been raised for Australia as a result of these earthquakes, however, the continent’s Bureau of Meteorology  brushed these warnings stating there is no threat.

So far there have not been any reports of injuries or damages.

Tonga is located on one of the most seismically active areas of the globe, right near where the Australian and Pacific tectonic plates converge.