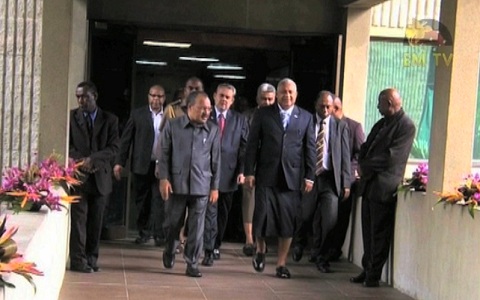 Tonightowe look atthe moments that defined ourselves as a country, and as a people.

From Politics, to law and order, and sports, we look atthese moments, andthe lessons we have learned from 2013, and where we want to go inthe new year.