The Royals had a player enter the field and strike match referee, James Kundi. The perpetrators’ picture was taken and was identified as Mangi Ango, an Under 20 Royals player.

“In the Judiciary meeting they decided that enough was enough and a line has to be drawn on the penalty of this type of incidences,” Meke Maino, POMRFL Administrator stated. 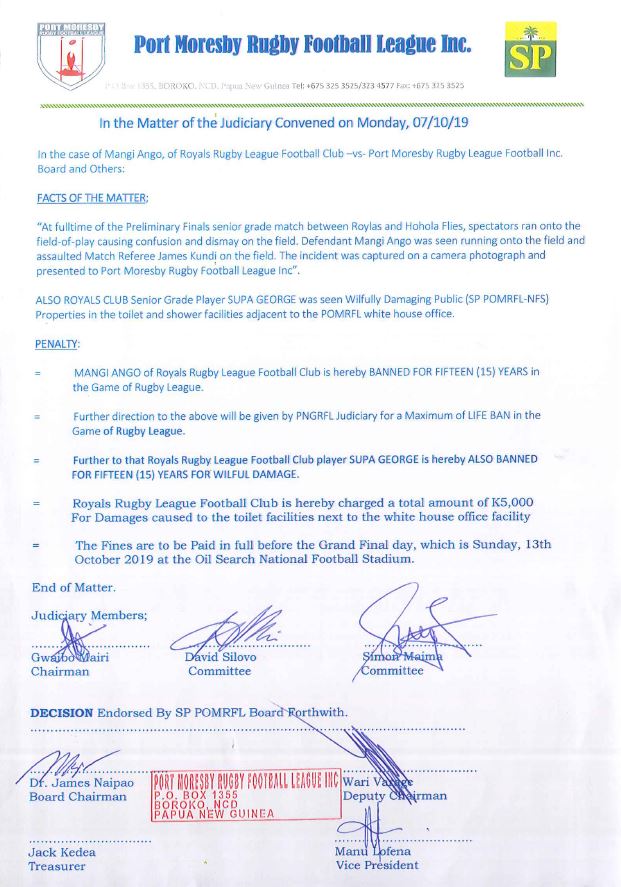 The POMRFL Judiciary handed down the maximum penalty banning two players and referring to the Papua New Guinea National Rugby League Competition and the Papua New Guinea Rugby Football League a player from the Snax Tigers Club. In a statement endorsed by the Port Moresby Rugby Football League administration, Mangi Ango, of the Royals club, has been banned for 15 years from playing in the POMRFL competition and for that matter any other PNGRFL affiliated league competition.

In a related incident, the toilet facilities of POMRFL were damaged using a stand from the barricade as a weapon, the walls of the administration building were also vandalised with the same weapon. The damages were caused by Supa George Fabien from the Royals club, who was also banned for 15 years for Wilful damages to property. 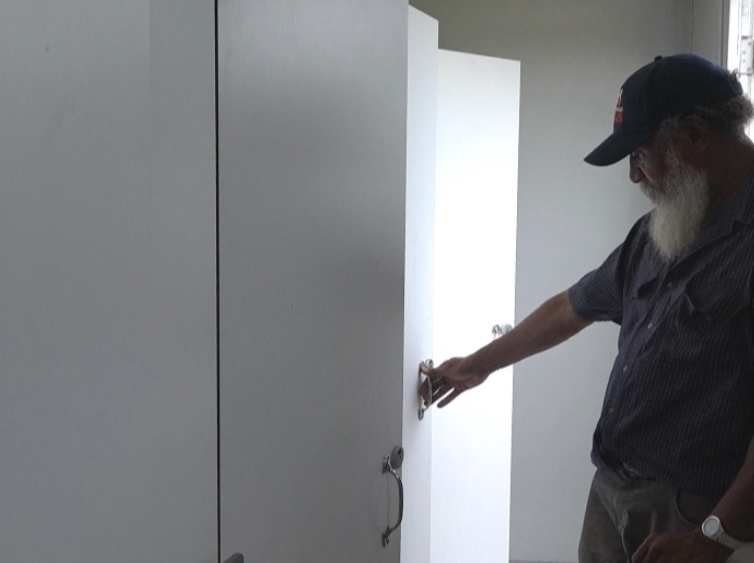 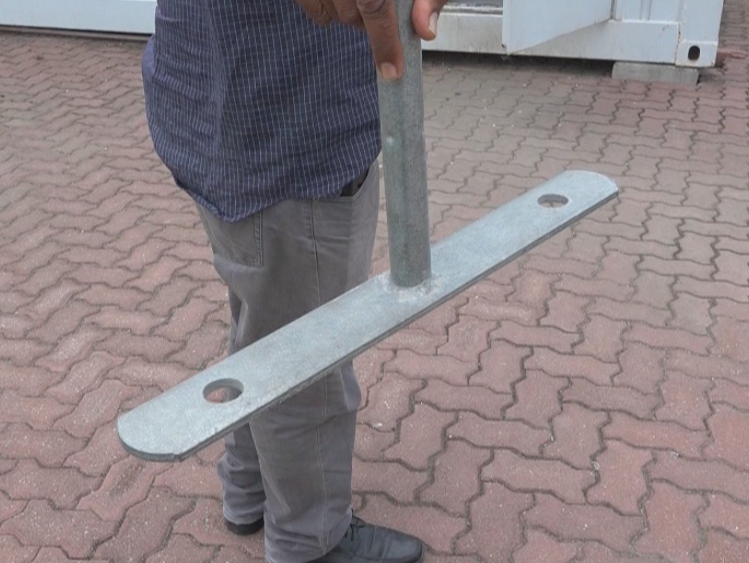 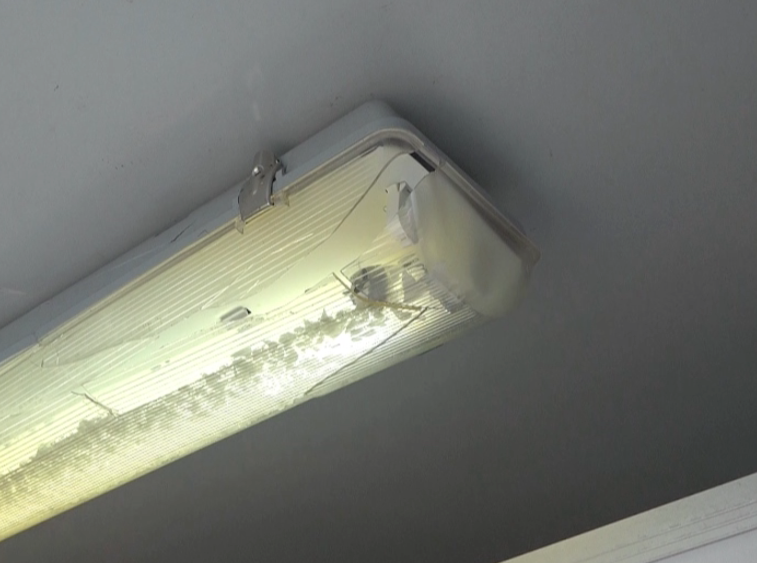 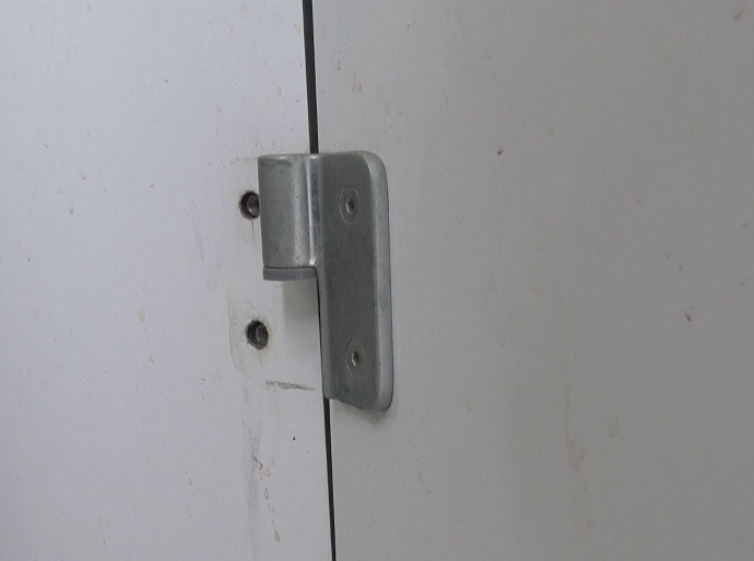 Former Hohola Flies, John Andy, also a former SP PNG Hunters player who is now with the Snax Tigers franchise, is not registered to the POMRFL, and as a result of that, the Judiciary gave recommendations to PNGNRLC and the PNGRFL for him to also be banned for 15 years. He was seen drunk and assaulting fans in the crowd.

The 15 year ban is the maximum penalty that can be given to a player by the POMRFL – only the PNGRFL can ban a player for life.

“The players who are banned will not be allowed to play in any sanctioned rugby league competition under the PNGRFL, if they do take part the team will be forfeited; that is the rule under the PNGRFL,” Wari Varage, the Vice Chairman of POMRFL stated.

Both clubs, the Royals and the Hohola Flies were finned K5, 000 each for their reckless behavior during the finals match on Saturday. Both teams are expected to pay the fine in full before the grand final on Sunday.