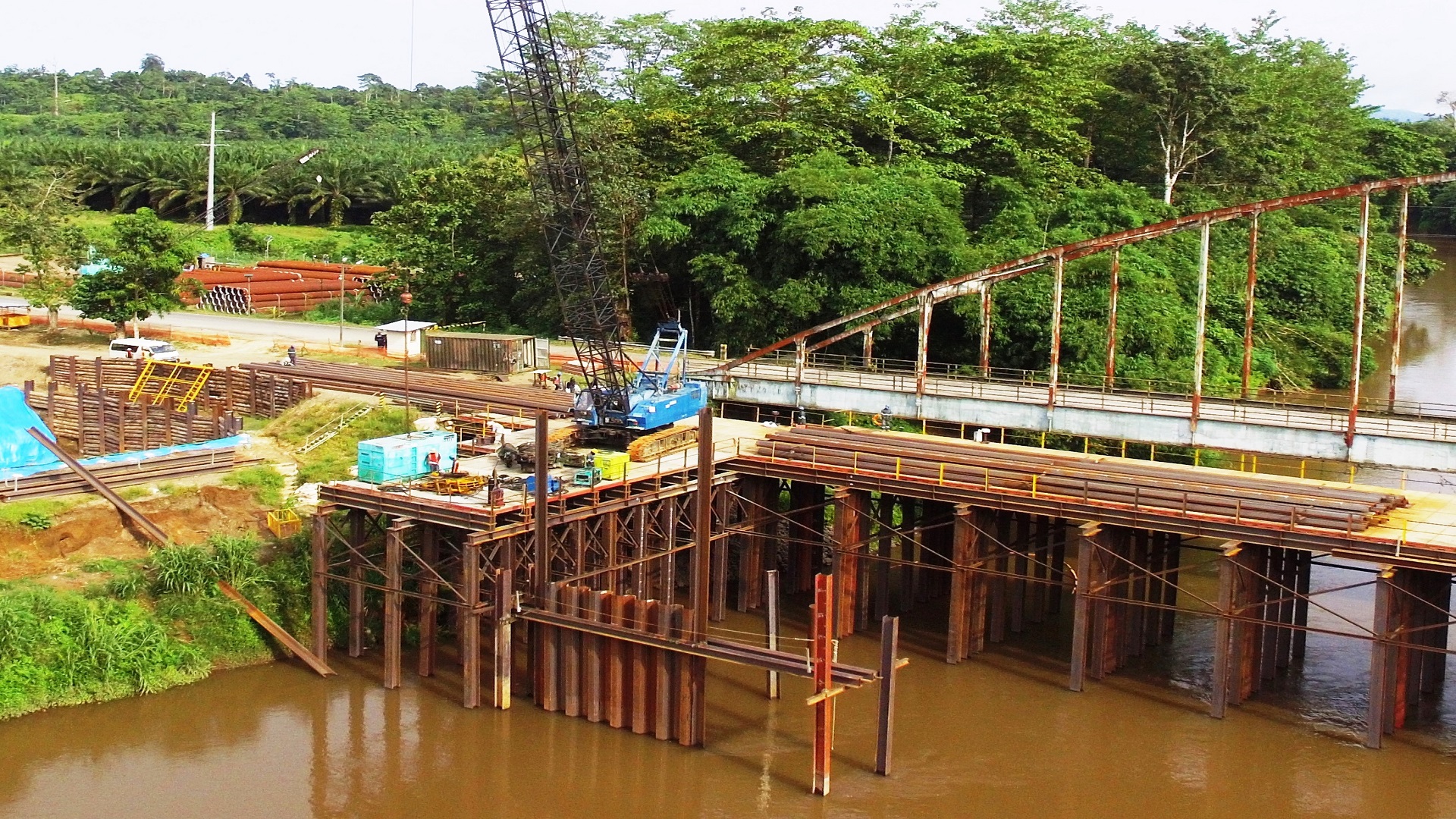 The Japanese Government has come to the aid of West New Britain province, with the progress of building bridges at the cost of K94 million.

West New Britain Governor, Sasindran Muthuvel, says the bridges are in strategic locations along the New Britain Highway. A recent tour to the bridges in Aum and Kapiura, West New Britain Governor and Talasea MP, Francis Maneke were briefed of the progress work of the reconstruction of the two bridges. The Aum and Kapiura bridges were badly affected during the floods that hit the province in 2016 and 2017. All major materials have been shipped into the province and transported to project locations. Assembling and reconstruction by engineers and contractors have begun.

The Talasea MP says once completed, the infrastructure will have significant impact on the people, business community, Government and investors.

“The bridges will play a huge role in serving the community, including all who use the road”, said Maneke. The previous bridges were built in the 1980’s by a then Japanese timber company, Slumber Bay Logging Company. The new bridges will be built by Dai Nippon Construction. The bridges are said to last up to 100 years, and can withstand any climate condition. This is by far the single largest foreign aid investment in West New Britain province.

Aviation Minister focus to help rural airstrips in the Country